Neighborhood Transformation in East Asian Cities: Is "Gentrification" the Right Frame of Reference?

In this symposium, we are interested in the following question: Is "gentrification" the best concept with which to describe what is going on in Asian cities, or do we need other—or additional—frames to understand the Asian context at the neighborhood level?

Gentrification is the process by which urban neighborhoods, usually the home of low and lower-middle-income residents, become the focus of reinvestment and settlement by middle classes. The rapid urbanization process puts Asian megacities at the center of gentrification studies. In terms of its scale, speed, and the stakeholders involved, gentrification in Asian cities looks entirely different from the process in cities in Europe and the United States, where the term gentrification first started to be coined starting in the 1960s. When it comes to non-Western cities, scholars consider gentrification as a broader political and economic process. This process includes the unequal and uneven production of urbanizing space, entailing power struggles between haves and have-nots as well as disputes over the upgrading of small neighborhoods or more significant clashes related to social displacement experienced at the metropolitan or even regional scale (Shin, H. B., & López-Morales, E. (2018). Beyond Anglo-American gentrification theory. In Handbook of gentrification studies. Edward Elgar Publishing.)

The concept of gentrification is difficult to translate into language worlds that are distant from English  (Waley, P. (2016). Speaking gentrification in the languages of the Global East. Urban Studies, 53(3), 615-625). However, scholars working on cities in Asia keep using this concept due to hegemonic theories written in the English language and propagated by scholars working on Western cities.

In this symposium, we are interested in the following question: Is "gentrification" the best concept with which to describe what is going on in Asian cities, or do we need other—or additional—frames to understand the Asian context at the neighborhood level?  Our goals in this symposium are to 1) understand what is going on at the neighborhood level in Asia; and 2) identify more appropriate terms and lenses with which to describe transformations in Asian cities, using locally-specific language and frameworks.

The geographical scope of the symposium is East Asia, including Northeast Asia and the ASEAN countries in Southeast Asia. Contributions may be in the form of individual case studies or comparative work involving multiple cities in the region. Selected papers presented at the symposium will be published together as an edited volume or a special journal issue, depending on the strength and coherence of the contributions.

Given the ongoing uncertainties arising from Covid-19, this will be a blended event with participants (both panelists and audience members) having the option to join the panel proceedings online if travel to Chiba is not possible, or if they prefer to participate online.

Hyun Bang Shin is Professor of Geography and Urban Studies at the London School of Economics and Political Science and directs the LSE Saw Swee Hock Southeast Asia Centre. His research centres on the critical analysis of the political economy of urbanisation, politics of displacement, gentrification, housing, the right to the city, urban spectacles, and speculative urbanism with particular attention to cities in Asian countries such as China, South Korea, Malaysia, Vietnam and Singapore. His most recent projects on circulating urbanism and Asian capital involve field research in Quito, Manila, Iskandar Malaysia, Kuwait City and London. His recent books include Global Gentrifications: Uneven Development and Displacement (2015, Policy Press), Planetary Gentrification (2016, Polity Press), Neoliberal Urbanism, Contested Cities and Housing in Asia (2019, Palgrave Macmillan), and Exporting Urban Korea? Reconsidering the Korean Urban Development Experience (2020, Routledge). He is currently working on two book manuscripts, Making China Urban (for Routledge) and another on the making of speculative city of Seoul. 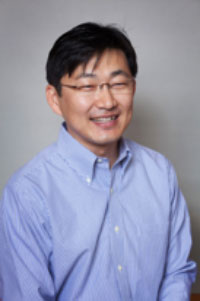 Zhe Ren is a research fellow at the Institute of Developing Economies of Japan. He is a political scientist with a particular interest in contemporary China. His research centers on inter-governmental relations, policy study, state-society relations, and urban studies. His current project focuses on the discretionary power of township and village leaders in the process of urbanization and digitalization. He published two books and authored book chapters and papers in various languages. He obtained BA from Peking University, MA., and Ph.D. from Waseda University. Before joining IDE in 2011, he conducted his research at Waseda University and Hokkaido University. 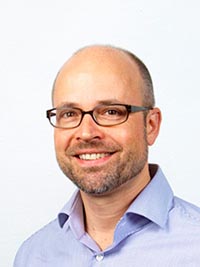 Dr. Paul Rabé is academic coordinator of the cities cluster at the International Institute for Asian Studies (IIAS) in Leiden, the Netherlands, which includes two networks of urban scholars: the Urban Knowledge Network Asia (UKNA) and the Southeast Asia Neighborhoods Network (SEANNET). In addition, Paul is Lead Expert in Urban Land Governance at the Institute for Housing and Urban Development Studies (IHS) of Erasmus University Rotterdam, where he heads the Land Management team. He is a political scientist by training, with a doctoral degree in policy, planning and development from the University of Southern California’s Sol Price School of Public Policy. Paul’s motivation is to bridge the divide between academia and practice when it comes to our approaches to cities. His engagement is in both worlds: he has over 20 years of experience in advisory work and capacity building as well as research and teaching on urban policy topics. His research and professional interests focus on urban land governance and access to land for social, economic and environmental uses. His current focus is on the intersection of land policy and the management of water resources in urban and peri-urban areas.

“Is there gentrification in Japan?” by Dr. Naomi Uchida (Saitama University)

For further information and questions, please contact Ms Xiaolan Lin of the UKNA Secretariat at IIAS, at x.lin@iias.nl 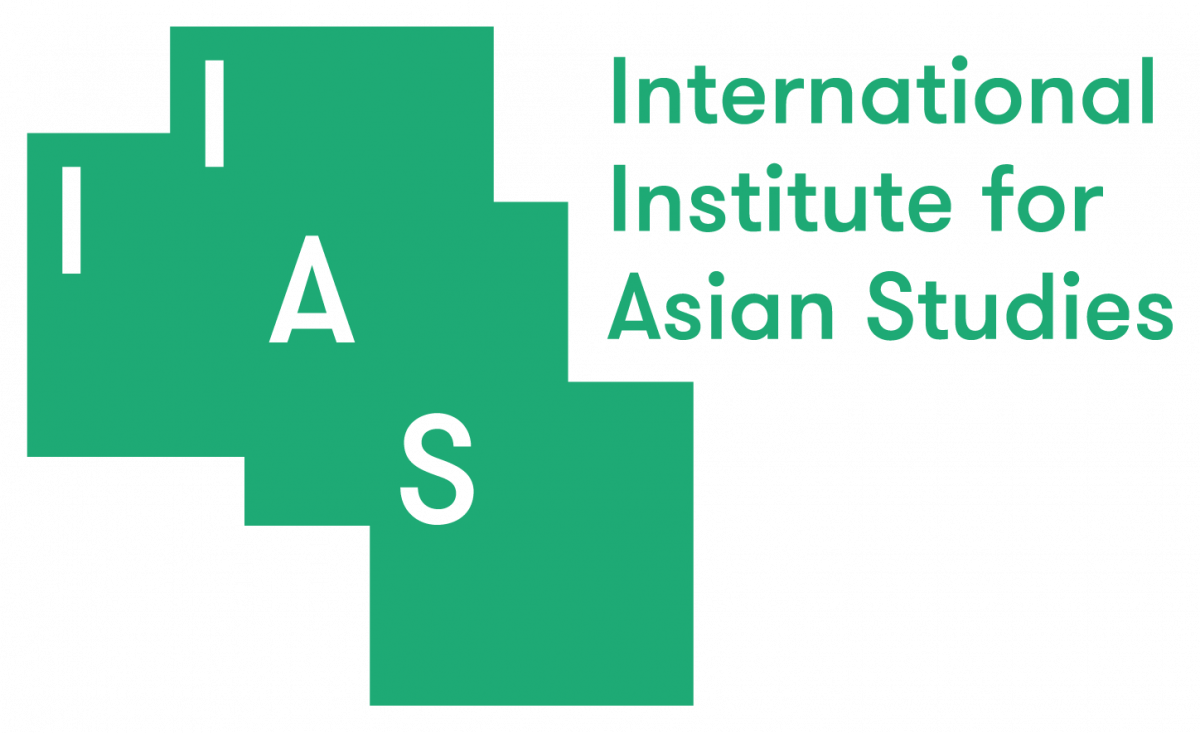