From 2017, UKNA has expanded its orientation to include urban development in Southeast Asia in the framework of the Southeast Asia Neighborhoods Network (SEANNET) programme. This four-year initiative (2017-2020) is about research, teaching and dissemination of knowledge on Asia through the prism of the neigbourhood. It is funded by the Henry Luce Foundation in New York, USA.

Through case study sites in six selected cities in Southeast Asia, SEANNET seeks to engage the humanistic social sciences in a dialogue with urban stakeholders as co-contributors of an alternative knowledge on cities. It will achieve this through a combination of participatory field-research, in-situ roundtables and workshops, academic conferences, publications, and new forms of pedagogy, developed in collaboration with local institutions of learning.

The second ambition of SEANNET is to help shape and empower a community of early career scholars and practitioners working on and from Southeast Asia. To that effect, SEANNET research teams in the six neighbourhoods comprise international and local scholars, students from local universities, and civil society representatives, working together with neighbourhood residents.

The six selected cities are:

Organisation
SEANNET is organised as a platform of individuals and institutions under the coordination of IIAS with close working connections with the UKNA network. The programme is funded (2017-2020) by the Henry Luce Foundation in New York, USA.

More information
Visit/subscribe to the SEANNET blog to follow the case-studies, activities, events and people involved in the programme. 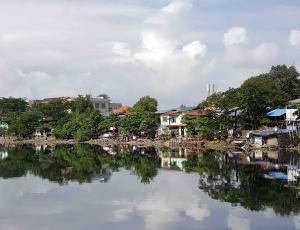 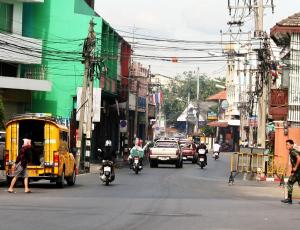 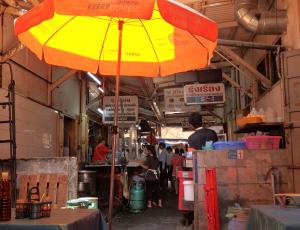 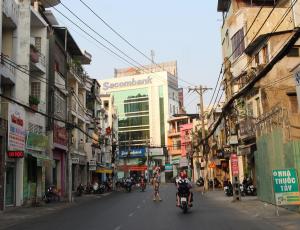 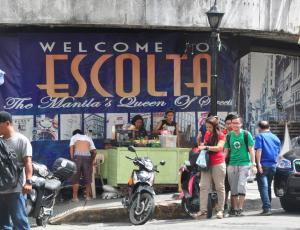 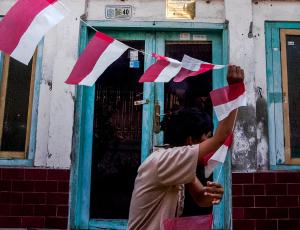 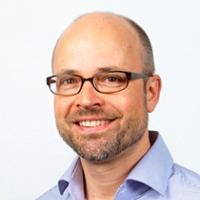 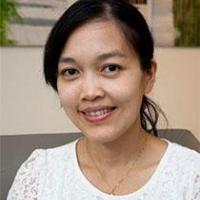 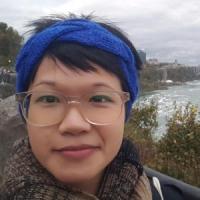